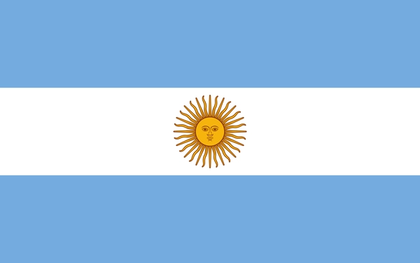 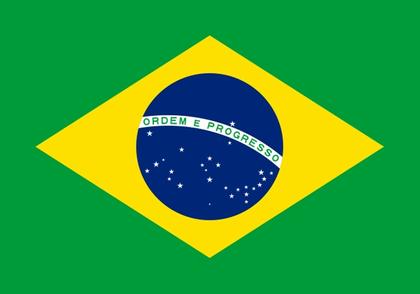 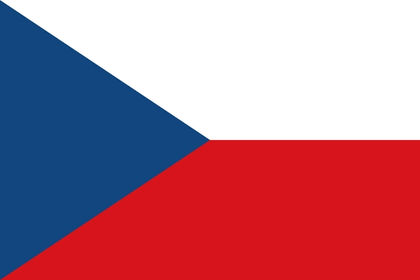 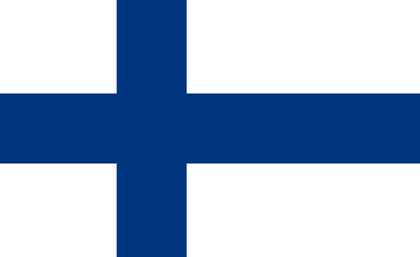 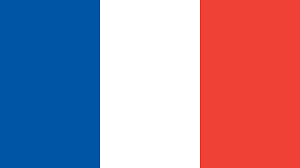 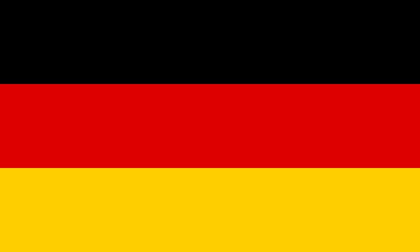 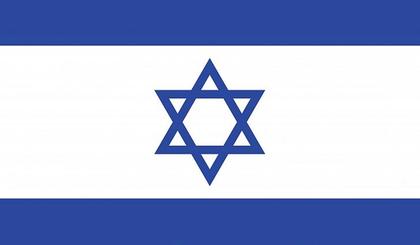 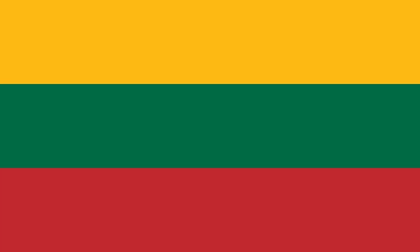 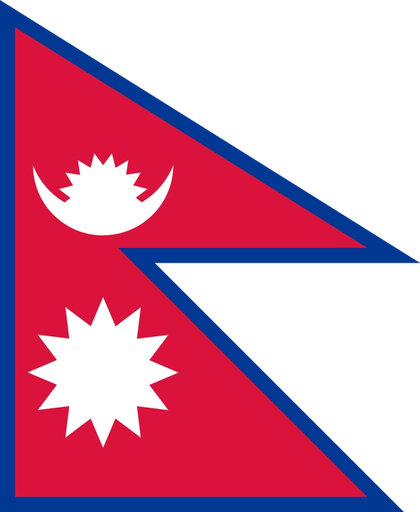 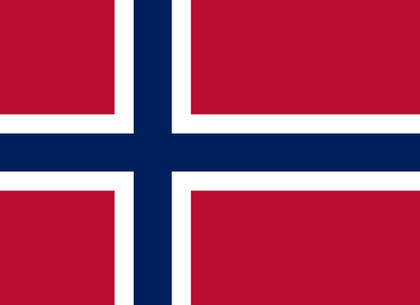 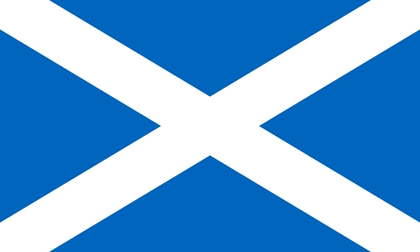 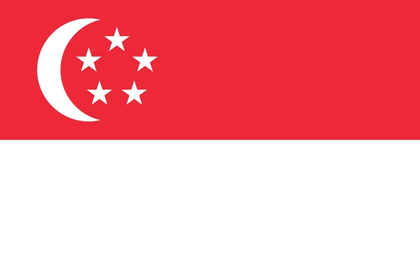 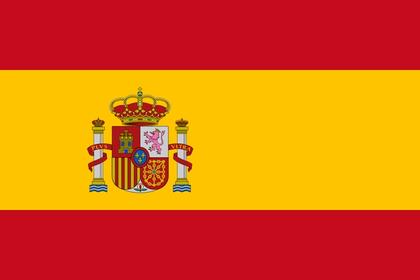 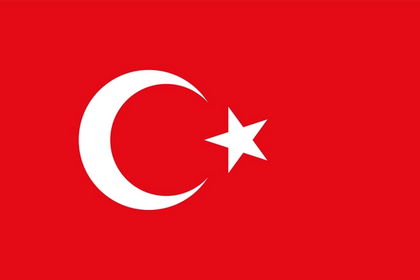 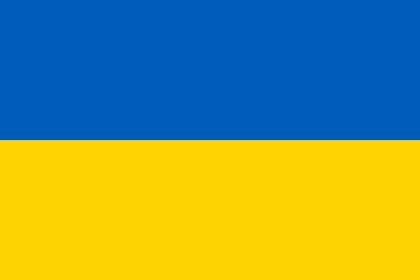 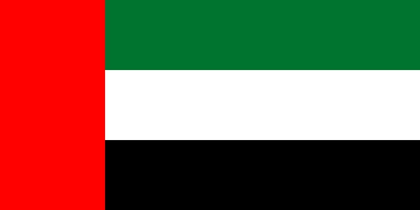 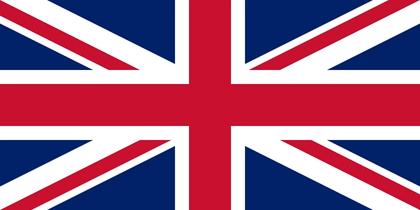 Small satellites have historically been disadvantaged, having to wait to share a ride to space with a larger payload that might not be going to the exact orbit the small satellite needs for its completely separate mission.

This can be overcome with dedicated launches on small rockets like Electron from Rocket Lab and Launcher One from Virgin Orbit or by large-scale rideshare flights on larger rockets.

Missions like Transporter-3 take advantage of multiple small satellites needing to go to similar orbits. The satellites can then all launch together and customers can pay as little as $1 million for a flight on Falcon 9.

SpaceX is not the only big player hosting the small satellite market. Arianespace from Europe and Roscosmos from Russia both have similar programs.

This mission was to bring a few dozen spacecraft for multiple commercial and government agencies.

A total of 13 spacecraft from 8 organizations were booked through the company Spaceflight. Due to a leak found in Spaceflight's Sherpa Transfer Vehicle, nine of the payloads had to be removed. Only the three remain on this mission with the other satellites to be rebooked on a later launch.

Rockets used to cost a lot more than they do now.

And the Falcon 9 is almost single-handedly responsible for that dramatic drop in launch prices over the last several years.

The Falcon 9 has greatly reduced launch costs because of its innovative and low-cost production process and by reusing the first stage booster and the rocket's payload fairings.

Each complete fairing costs about $6 million. Recovering the fairings and reusing them saves upwards of $5 million for each re-flight.

Likewise, the Falcon 9 rocket's first stage, the booster, is built to fly itself back to the launch site or land itself autonomously on a drone ship in the middle of the ocean for recovery and reuse.

SpaceX hopes the base price of a flight-proven Falcon 9 can drop into the $30 million range -- significantly cheaper than any competitor on the market.

This competition has forced other launch providers to significantly lower their overall launch costs where possible and design new, low cost rockets when lowering the price of existing rockets is not possible.

To date, Falcon 9 has completed 135 launches which now match the same number of Shuttle flights over its 30 years in service.

This pad is one of two Florida launch sites leased by SpaceX to prepare and launch its workhorse Falcon 9 rocket.

In 2007, SpaceX leased the pad and converted it to launch the original version of Falcon 9.  It was upgraded again in 2013 to accommodate the larger, reusable Falcon 9 rocket

An accident on September 1st, 2016 destroyed the pad when a Falcon 9 blew up during a fueling and engine test.

The pad was completely rebuilt in just 10 months from mid-February to late-November 2017 and re-entered service with the December 15th, 2017 launch of a cargo Dragon capsule to the International Space Station.

Under SpaceX, the pad has seen many significant payloads launched from its grounds, including:

SLC-40 is located on Cape Canaveral, the primary launch center for the United States.

The Cape is ideally suited for reaching all locations in space the U.S. needs access to while launching exclusively out over the open Atlantic Ocean so as not to endanger anyone on the ground.

NASA's Kennedy Space Center, which occupies neighboring Merritt Island, and Cape Canaveral are often confused with each other or referred to as a single place.  They are in fact separate government installations and launch sites.

Landing Zone 1 (LZ-1) is an 86 meter wide circular landing pad at the Cape Canaveral Space Force Station and is one of two SpaceX booster landing pads at the Florida spaceport.

Built on former Launch Complex 13, LZ-1 was the site of SpaceX's first successful landing and recovery of a Falcon 9 on the ORBCOMM-2 mission in December 2015. Since then, it has hosted 16 landings.

The landing pad, as well as its twin, LZ-2 located a few dozen meters away, can support both single landings of a Falcon 9 or simultaneous landings of the two Falcon Heavy side boosters.

Here's where to view Transporter 3

During the Titan rocket era, SLC-40 was used to launch two interplanetary missions: Mars Observer to Mars and Cassini-Huygens to Saturn.

With the Falcon 9, the pad became the first Cape Canaveral site to host a launch to the International Space Station.

The pad is located on historic Cape Canaveral Air Force Station, FL - the primary launch center for the United States.

The Florida launch site handles the vast majority of U.S. launches every year and has been the starting point of numerous history-making missions for the United States, including:

See All Launches
SpaceX will launch a batch of 49 Starlink internet satellites for their high-speed internet constellation. This will bring the total amount of Starlinks launched to 1,941.
Learn More