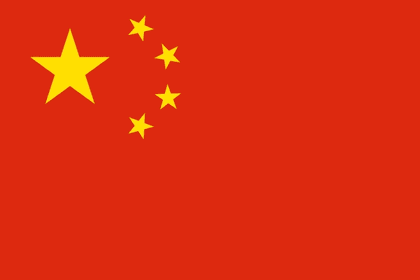 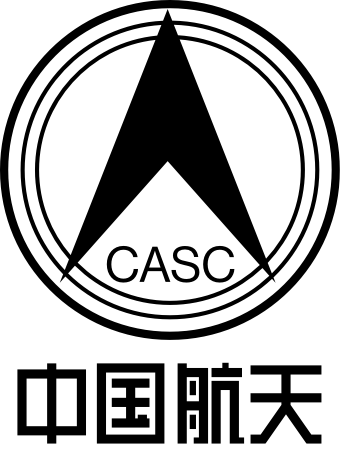 Called Tianzhou, the name is a combination of Tiangong, the first Chinese station, and Shenzhou, China’s human spacecraft.

The ship can bring up to 6,500 kg of cargo, science experiments, food, clothing, spacesuits, oxygen, and fuel to the Chinese Space Station.

Tianzhou flew for the first time in April 2017. The mission included three dockings to the Tiangong-2 station and showed that Tianzhou was capable of refueling a space station in orbit.

The flight also allowed control teams to practice overseeing automated dockings with no crew onboard.

The first three flights of Tianzhou will dock to an empty Chinese Space Station. A crew of three will arrive about two weeks later for a six month mission.

The Long March 7, or Chang Zheng 7 in pinyin, abbreviated LM-7 for export or CZ-7 within China, originally Long March 2F/H or Chang Zheng 2F/H, nicknamed Bingjian, is a Chinese liquid-fuelled launch vehicle of the Long March family, developed by the China Aerospace Science and Technology Corporation (CAST). It made its inaugural flight on 25 June 2016.

Designed as a replacement of the Long March 2F, Long March 7 and its variants are expected to be the workhorse of the fleet, eventually accounting for around 70% of all Chinese launches. Long March 7 will also play a critical role in the Chinese Space Station. It was used to launch the Tianzhou robotic cargo spacecraft, and will eventually replace the Long March 2F as China's crew-rated launch vehicle.

It is China's southernmost launch site. Located on an island, rocket stages are delivered via ship.

Construction of the orbital launch pads began in September 2007, and the launch site was completed in October 2014. The first orbital launch took place on June 25th, 2016.

The site has two active launch pads, with a third planned. LC-1 is used to launch the Chang Zheng 5 rocket while LC-2 is used for the Chang Zheng 7 and 8 rocket families.

Operations at Wenchang are managed by the Xichang Satellite Launch Center.

This is the Tiangong Space Station, China's large, in-space construction project that will take two years to complete.

It will be one-fifth the size of the International Space Station when complete and about the same size as the former Mir space station.

Construction began with the launch of the Tianhe module on April 29th, 2021.

A second module, Wentian, is planned to launch in July 2022, followed by the Mengtian module in October 2022.

It is designed to operate for at least 10 years.

Here's where to view Tianzhou 5

See All Launches
ULA will launch the second Joint Polar Satellite System (JPSS-2). JPSS-2 will provide global observations that serve as the backbone of both short and long term weather forecasting and climate record-keeping.
Learn More