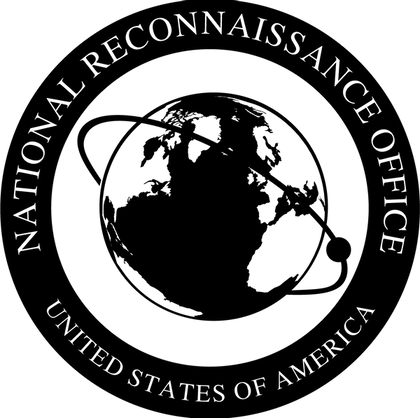 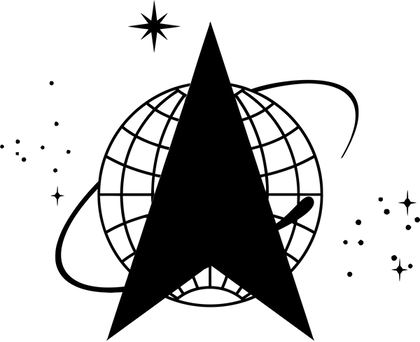 Time: Not Yet Released

This is a classified payload for the United States Air Force and National Reconnaissance Office. The mission involves new capabilities in space situational awareness and satellite threat detection.

This is the workhorse of United Launch Alliance's rocket fleet: Atlas V

A mix of Russian and American technology, Atlas V uses the Russian RD-180 engine on its first stage. It is one of the most versatile rockets in the world with 20 possible configurations, though only 10 have flown.

Developed in the mid- to late-1990s, it is the fifth and last version of the veteran Atlas rocket, which began flying in 1957.

The two companies with rockets in this program -- Lockheed Martin with Atlas V and Boeing with Delta IV -- merged in 2006, creating an effective U.S. market monopoly with United Launch Alliance.

Pricing of the Atlas V has varied greatly over the years, with a basic Atlas V 401 (no boosters and a single-engine second stage) costing anywhere from the high-$90 millions to $163 million USD in the 2000s and early 2010s.

Sweeping price reductions have occurred since SpaceX began directly competing in the 2010s.

While not the cheapest rocket on the market, the Atlas V's safety and success record are unparalleled -- with a 100% mission success rating.

It will be slowly replaced with the Vulcan rocket over the course of several years in the 2020s.

This variant's most notable mission came in January 2006 when it launched the New Horizons probe to Pluto and the Kuiper Belt.

The pad hosted its first launch on December 21st, 1965 and is currently being upgraded to serve ULA's Vulcan rocket no earlier than 2022.

Vulcan and Atlas V will share the pad for several years before the Atlas is retired.

It has been the launch site of many notable missions:

The pad will soon start launching humans on Boeing's Starliner capsule beginning no earlier than 2022.

Located on Florida’s east coast, Cape Canaveral is ideally located to allow access to a wide variety of space destinations that can be reached while safely launching over the open Atlantic Ocean so as not to endanger anyone on the ground.

Launches of Vulcan from ULA and New Glenn from Blue Origin are set to begin no earlier than 2022 with current schedules.

NASA's Kennedy Space Center, which occupies neighboring Merritt Island, and Cape Canaveral are often confused with each other or referred to as a single place.

They are in fact separate government installations but united as a single “Eastern Range” for launch operations.

Over its history, the spaceport has held the following names:

Here's where to view Silentbarker (NROL-107)