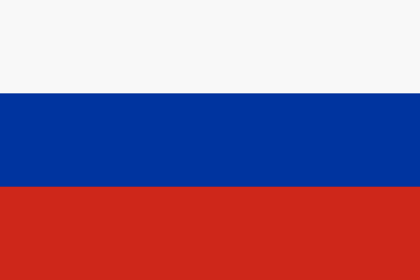 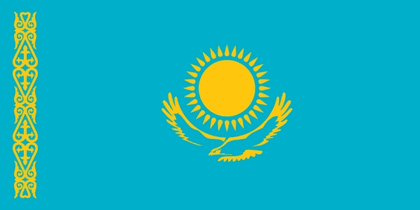 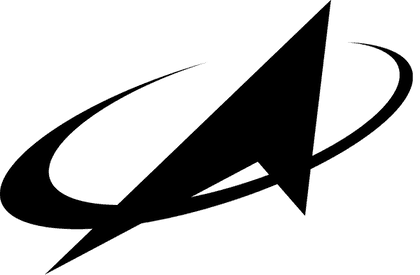 The satellites are designed to provide fixed and mobile services, digital TV and radio broadcasting, high-speed Internet access, as well as data transmission in Russia and the surrounding countries

The Express-AMU7 spacecraft is designed to operate in an orbital position of 145 ° east longitude and is equipped with 16 active and two additional transponders operating through the use of backup equipment in the C-band, 20 active transponders in the Ku-band, and 1 active transponder in the L band.

Meet the Proton-M, Russia's successor to the Soviet-era Proton rocket.

The Proton-M flew for the first time on April 7th, 2001 and proved that changes to increase engine efficiency by using more propellant by producing more thrust worked as designed.

The rocket is made up of three stages, all of which burn the highly toxic propellants of nitrogen tetroxide and unsymmetrical dimethylhydrazine.

The new changes introduced with the Proton-M ensure that most of its propellants are burned before moving to the next stage. Russian officials also evacuate any villages within the drop zone of the stages since the rocket has to launch over land.

In its three-stage configuration, Proton-M can take 23 tonnes to low Earth orbit.

For missions to higher orbits or other planets, mission planners can choose one of three optional fourth stages to add to the rocket, including Briz-M, Blok DM-2, and Blok DM-03.

With an additional fourth stage, the rocket can bring up to 6.3 tonnes to Geostationary Transfer Orbit or 3.25 tonnes to Geosynchronous Orbit.

Site No. 200/39 is part of the overall Site No. 200 complex at the Baikonur Cosmodrome in Kazakhstan.

It has been used to launch a variety of Proton rockets and missions, including the Venera 14 and 15 flights to Venus, Vega 1 and Fobos 1, as well as the failed Mars-96 mission and the ExoMars flight in 2016.

The launch site was also used to launch numerous elements of the Soviet/Russian Mir space station.

See All Launches
Blue Origin will launch its third crewed suborbital mission. Passengers include Good Morning America's Michael Strahan and Laura Shepard Churchley, the eldest daughter of Alan Shepard, who was the first American to fly to space.
Learn More